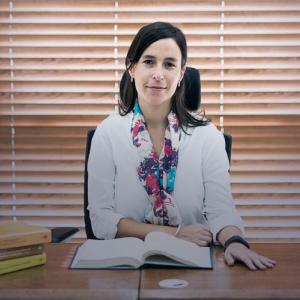 Adjunct Professor IV at the School of Applied Mathematics, Fundação Getulio Vargas, Rio de Janeiro. In 2007 she obtained her bachelor’s degree in Mathematics from the Universidad Nacional de Rosario (Argentina), and a Ph.D. in 2011 from Ecole Polytechnique (France). In the years 2012 and 2013 she was Marie Curie Postdoctoral Fellow at the Università di Padova (Italy) and at the Imperial College of London (England). In 2014 she was nominated Post-Doctoral Fellow of Excellence at IMPA (Institute of Pure and Applied Mathematics, Rio de Janeiro).  She holds a Fellowship from the Von Humboldt Foundation (Germany) since 2018. Experienced in Control Theory, with emphasis on Optimal Control, Stability of Control Systems and Mathematical Biology, with focus in Epidemiology Modeling.