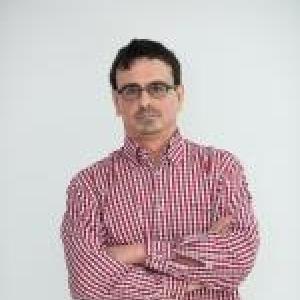 Holds a bachelor's and a master's degree in Informatics and Applied Mathematics from ENSIMAG (2000 and 2001), a master's degree in Optimization and Statistics from Joseph Fourier University (2001) and a PhD in Applied Mathematics from Joseph Fourier University (2005). He is currently a professor at FGV. Before joining FGV (in 2012), he was a postdoctoral fellow at UJF (2005) and IMPA (2006-2009) and professor at PUC-Rio (2009-2012) and UFRJ (2012). His research is focused on the development of models and algorithms for optimization problems under uncertainty. He works mainly on time series modeling, risk measures, robust optimization, probability constraints and convex optimization. Vincent has participated in consulting projects for several companies (GDF, EDF, Raise-Partner, CEPEL and Petrobras).